Holding the space between flight and fight is a constant challenge. Running towards is also running away, standing up and doing one thing, is also to reject other options. There are actions and reactions. Broken hearted remains, shards thrown into the air, searching for some magic dust to bring them altogether again for a seamless fusion.

Staying the course to remain open to being broken seems to require a steadfastness of holding onto stillness that isn’t masquerading as paralysis. Blinded by the light when caught in the headlights invites confusion. This. Whirring of synapses trying to rewire themselves into some kind of order and then the unsteady, stop, start, inelegant dash to get out of harms way, stumbling, leaving a trail of fallen hurdles. Watching at close quarters when each step is broken down to its essence, in slow motion the body and brain vie for supremacy. The body I witness is a track for the race between drugs and disease. The soul intact still housed by the body. The mind making its way through the brambles to find a path yet to be worn.

The shards will get rearranged once they are no longer in the spotlight. Not the same shape as before and perhaps some may not fit quite neatly together any more, and they will re-arrange, but first they have to be unlocked to find their way out.

What promise to tomorrow? To have a big enough heart for the courage to stay open for breaking. 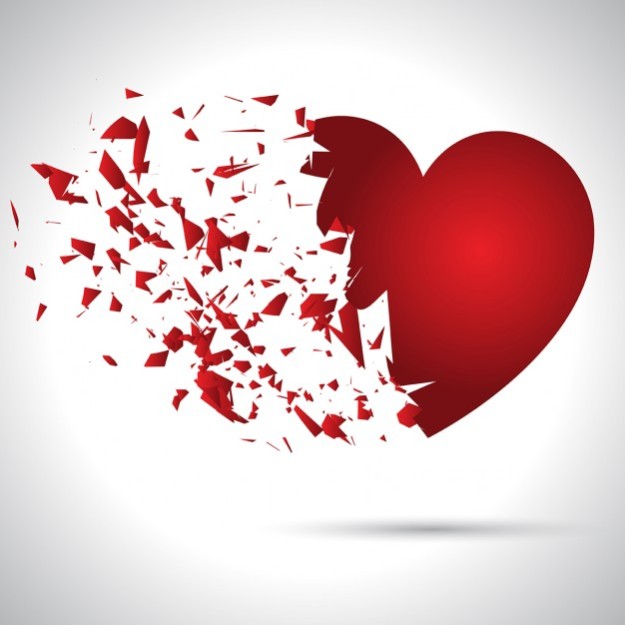 6 thoughts on “Promise to tomorrow #38 #breaking”