I am travelling and among the many opportunities that are coming my way, I have been reflecting on the ability to conduct. Conducting means to organise or carry out, to lead or guide; a transfer of energy. I conduct often for our playback company and it is a mix of a MC and director role, it is a very specialised facilitation practice and I do think of conducting as a practice, just like meditation is a practice. I see conducting all around me. In the mother who orchestrates outcomes to meet her needs; not quite facilitating, more manipulating; the father whose conducting is akin to being master and commander rather than a channel or a vessel. Other elegant examples though appear in the travellers’ aide who enables information to flow to empower and reassure what is going to happen next; in the candle that waits silently for me to light it at the tomb of the saint; in the book gifted by a friend that remains pristine until ready to receive my thoughts.

What situations lend themselves to being conducive? Surely the sunset on the Po delta and sister moon in her fullest glory on the Grand Canale; the blue summer morning sky hosting the swallows circling over the shingled roof tops of the Tuscan valley; the warmth of the fresh wheel of Parmesan cheese about to lie in rest for the next thirty-six months; the taste of fresh produce from the octogenarian’s garden while the nonagenerian shares his memories. My task is to allow myself to receive the transfer of energy and to recognise the conducting of the other – be it human, natural or divine.

Each time I plug-in a device to get recharged, I am reminded just how much I rely on conducting! And the metaphor is not lost on me!

While I travel, I am not disconnected to what is happening at home and I won’t use this blog to reflect on the conduct and conducting of various ALP members in Canberra – that is for another day. All of Australia seemed to be witness to a Shakespearean drama unfolding before its eyes more riveting than any reality TV. The lack of a facilitator or conductor on the set a definite gap.

I do wonder what cabinet, caucus or even the House would be like with a facilitator/ conductor? A chance of harmony breaking out?

While I watched the cheese makers today in Parma, I thought about how they were guiding, transferring their energy, conducting the milk, turning it into cheese with their skills, a few simple tools and a blend of knowledge, timing and genuine love of all the ingredients – from the special grass for each of the cows through to the wooden slats holding the 12 metres of cheese row after row quietly sitting in the dark waiting patiently to be ready for release into the market place. 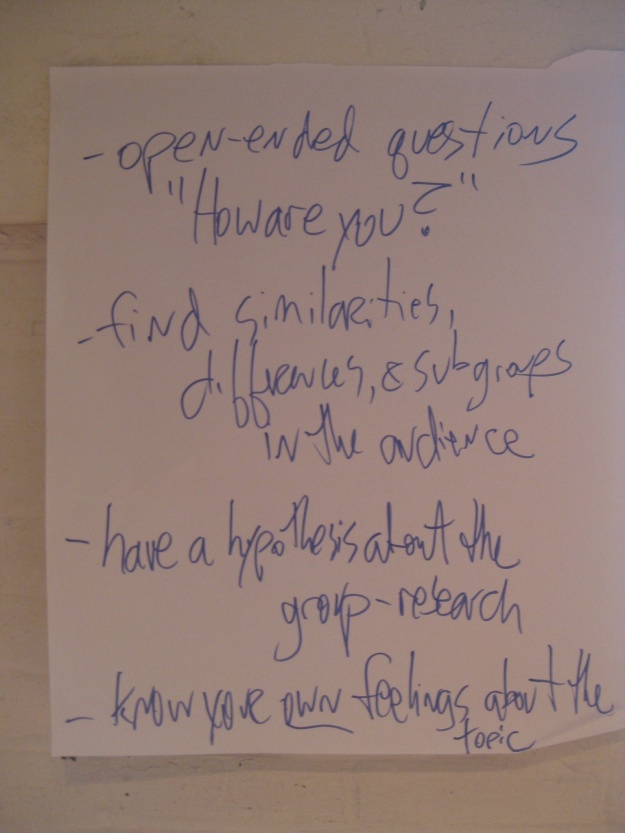